Independent Vs Dependent Variable Examples: Are you doing a research project or experimenting and do you want to know the difference between independent and dependent variables? Well, you cannot come up with good variables without understanding what are variables. Below we have looked at detailed information concerning these two variables.

What is a variable? 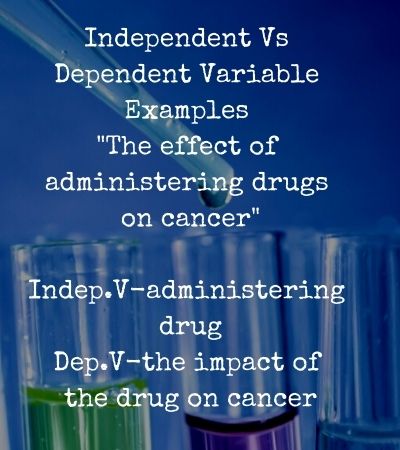 An Independent variable (often signified by x) is a variable whose variation is not determined or doesn’t depend on any other factor or element. Since it is not determined by others factors ii is the variable that is controlled in research.

How to Identify Independent Variables

How to Identify Dependent Variables

Identifying dependable variables is easy because you look at what variable is changing when the independent variable is altered.

Example: How to Identify Dependent and Independent Variables

Examples: The effect of administering drugs on cancer

Dependent variable – the impact of the drug on cancer, social isolation

The effect of Stressful experiences on occurrences one has headaches. 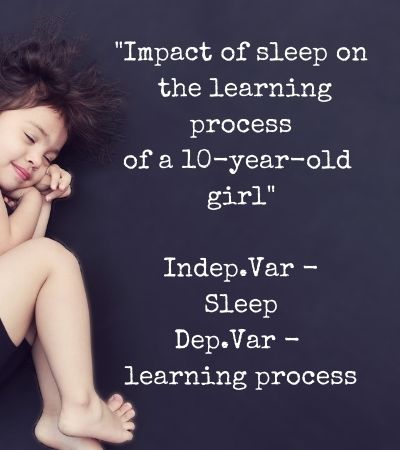 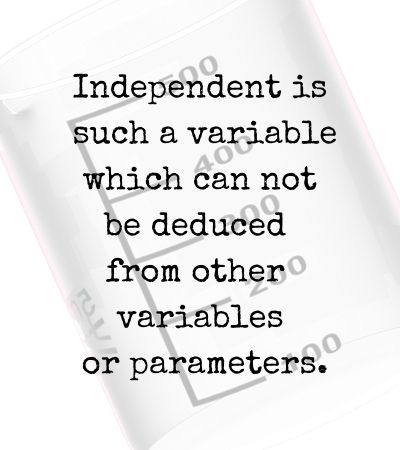 The effect of water temperature on the algae in water

Impact of caffeine on people’s appetites

Out of 100 individuals with depression, 50 got 8 weeks of counseling while

the other 50 were not given any counseling. At the end of the 8 weeks all 100 are

given psychological checks to assess their level of depression.

The impact of direct sunlight on the growth rate of plants.

The effect of artificial fertilizer on soil fertility

Dependent variable – the growth rate of the plant, soil fertility