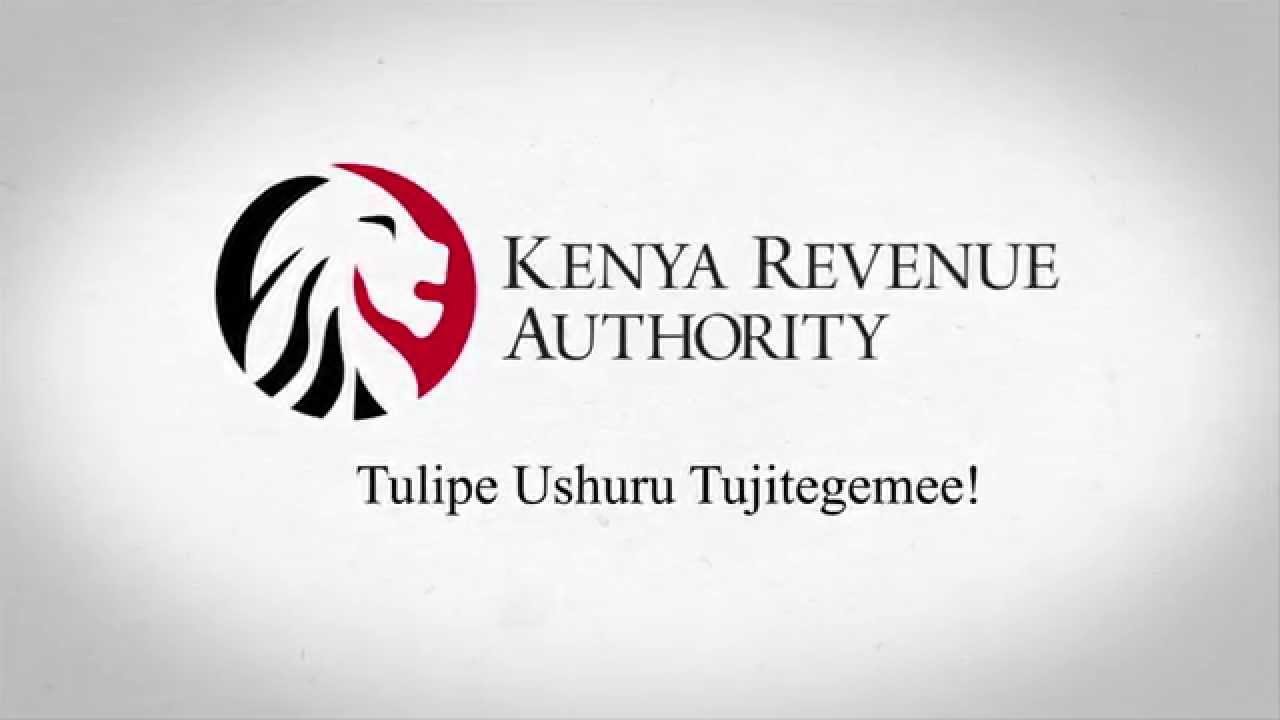 Do interns get paid in Kenya? Yes there are Companies which pay interns Salaries in Kenya.

There are some companies that appreciate their interns because they are as good as working. If you are lucky to get attachment in the below companies be sure you will be paid.

Below are some of the companies that pay interns in Kenya?

The Kenya Revenue Authority takes in interns annually which are later absorbed on a permanent basis. The KRA pays their interns very well.

PwC Kenya is one of Kenya’s leading professional services firm that focuses on offering audit and Assurance as well as advisory and Tax services.

The PricewaterhouseCoopers is a multinational professional services network which has its headquartered in London, United Kingdom.

Your internship at the company will not go unnoticed. The interns are well paid.

This is one of the best paying companies in Kenya. If you secure internship at Google Kenya, be assured that you will be paid. Your transport and meals will be sorted out.

Our media houses have also not been left behind. Radio Africa is one of the best companies to work for. From time to time the company recruits some interns in which it pays them very well. Your payment as an intern would be as if you are employed. It will be able to cater for all your bills.

When you are an intern at Insurance Regulatory Authority you will be paid very well. More than other people who are employed in other companies. The company is also one of the best for work for in Kenya.

The UN employs interns from time to time and in most cases annually. Interns are well paid here, but there are some instances where interns are also not paid.

The Central Bank of Kenya is an independent public institution that works to ensure stability in prices and promote economic growth. It might be difficult to get internship at the institution but those who do earn a good salary.

Airtel Kenya employs interns from time to time or as a temporary employee. The salary of a trainee is very welcoming.

Trade and Markets East Africa is an East African not-for profit Company Limited established to support the growth of trade – both regional and international – in East Africa.

The company employs interns sometimes and sometimes pays their interns very well, if you are lucky you will get a permanent job.

The company takes in Interns annually, more so those who have done actuarial science.

The parliament also employs interns whom it pays very well. If you are lucky to get internship at parliament you will be paid very well.

Getting internship at KPA can be difficult but once you are there as an intern. You will be paid very well.